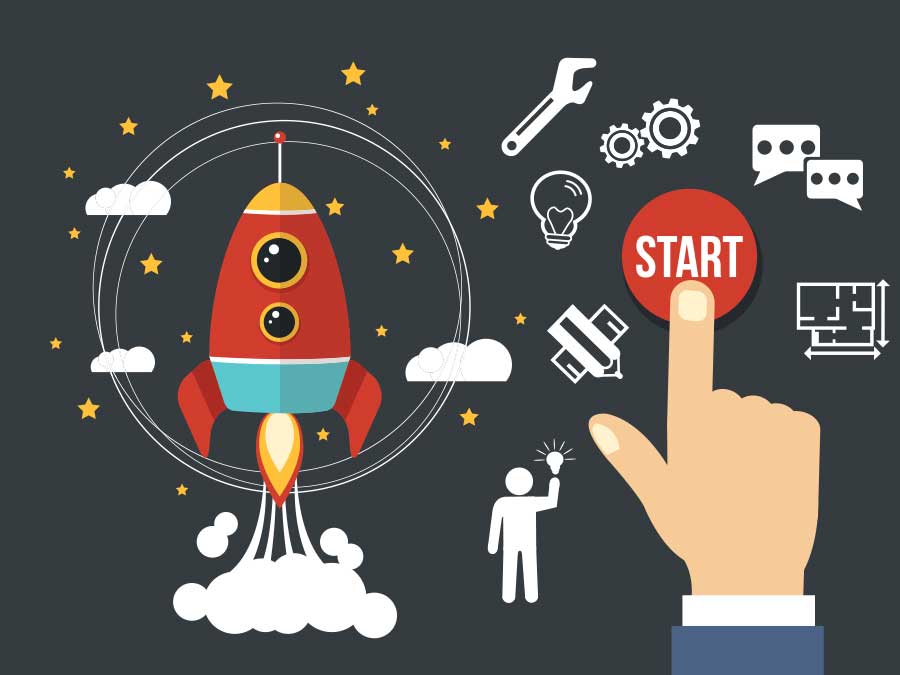 How to Plan a Product Release 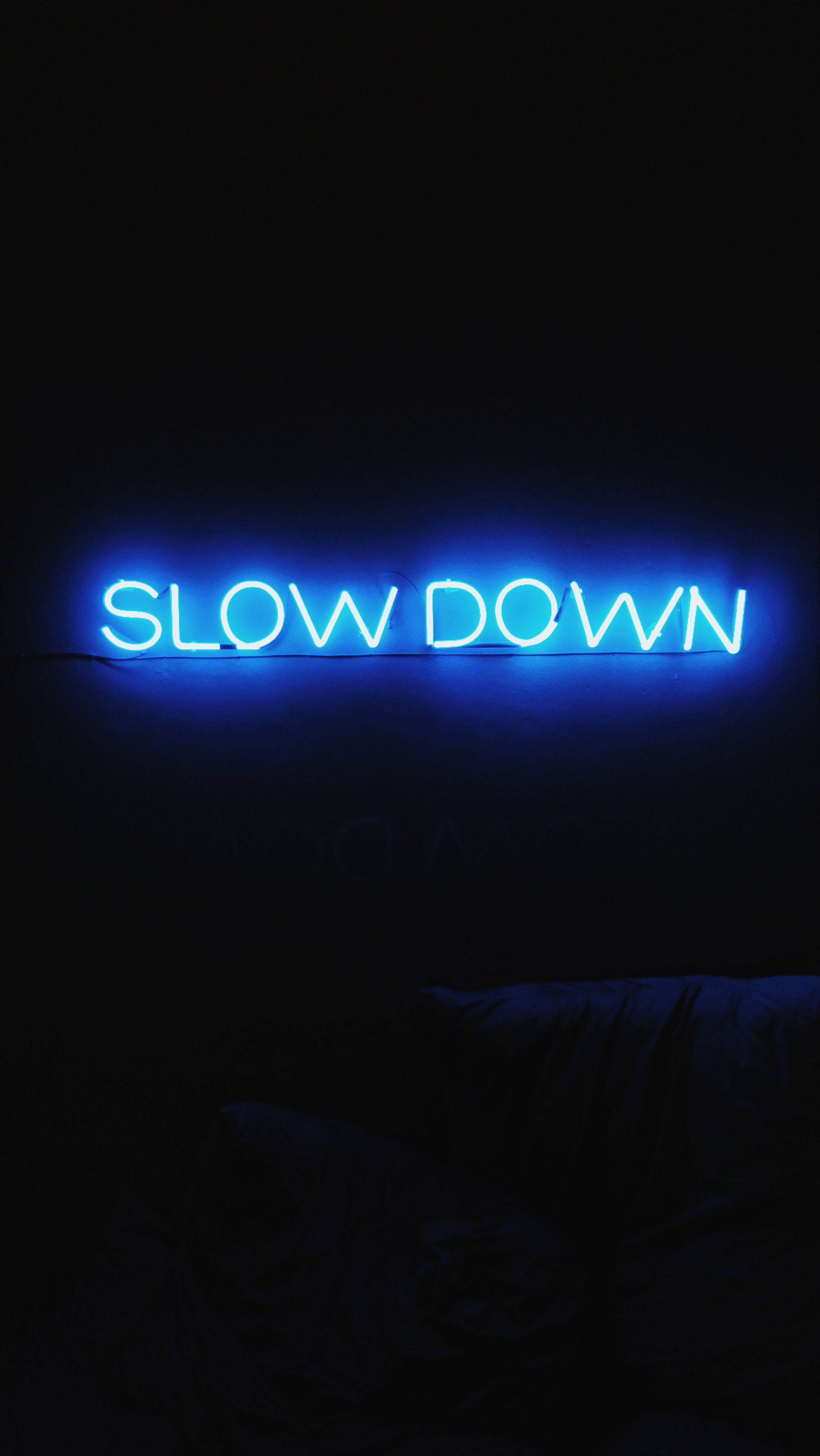 It’s a Marathon Not a Sprint: Legacy Modernization 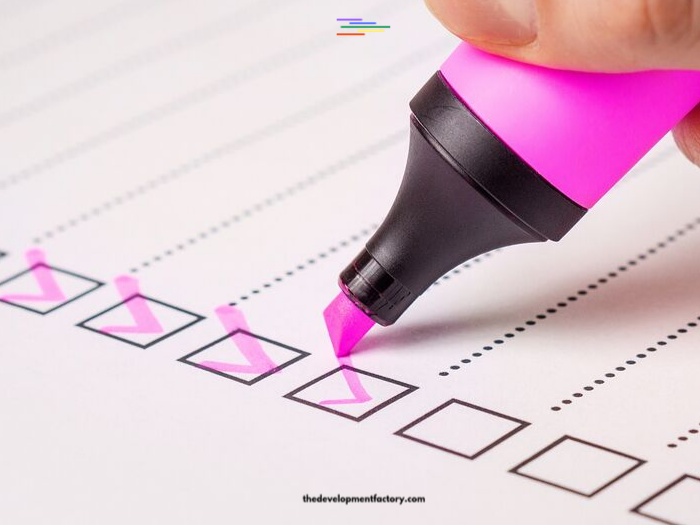 Tech Debt: The Flicker That Can Quickly Turn To Flames

I can see patterns. It's one of my greatest strengths. Patterns in life, business, media, interfaces. My thirst is for information. 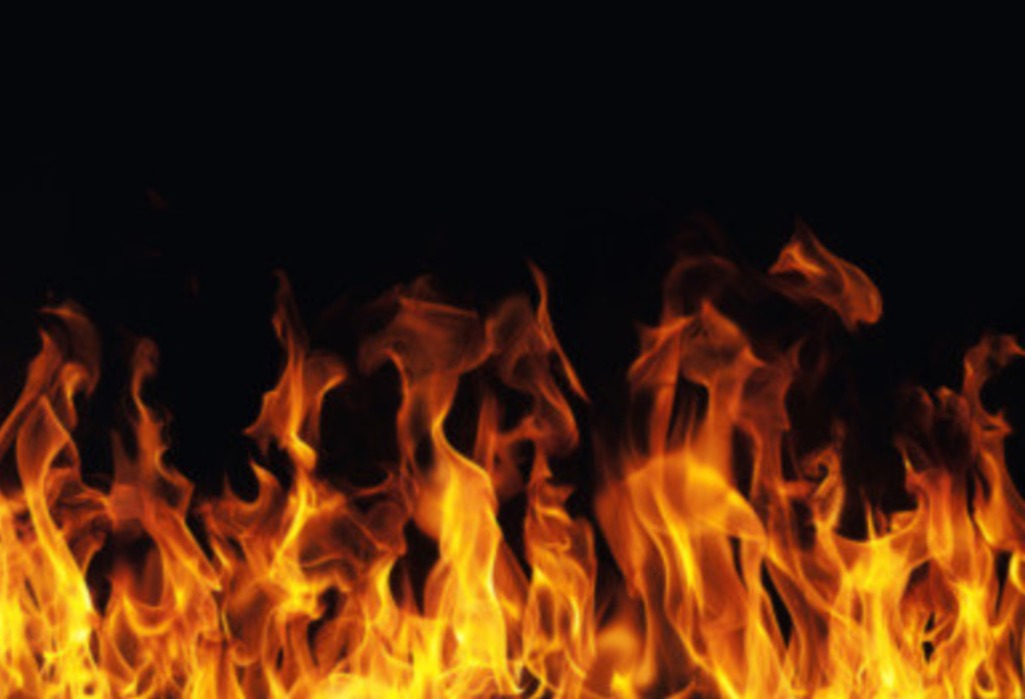 The cause? A gas line connected to four nearby houses on the same property. By the time the fire department arrived, Jon, the investor, had his dreams reduced to ruin.

In a rush to profit, he’d cut corners, ignoring expert advice in hopes of quickly monetizing his investment. In the aftermath, bankruptcy was his only option.

Yes, this scenario is fake, used mainly for effect. In reality, inspectors would catch wiring shortcuts. Plus, gas lines don’t work that way, no matter how poorly installed. The construction industry is also heavily regulated. 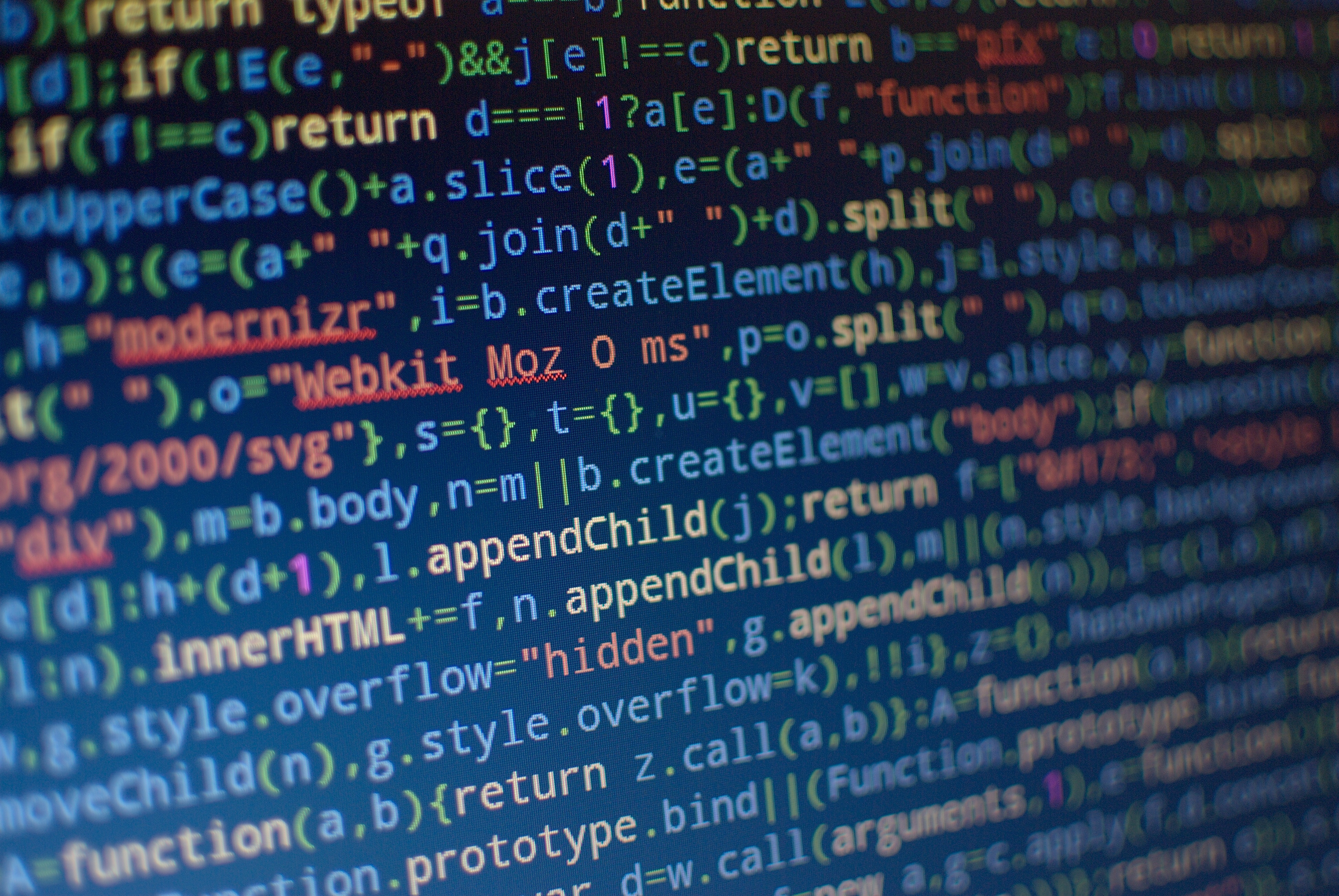 Thing is, technology isn’t. Unlike wiring a house, you can cut corners with code. Companies do it every day to go faster, or worse, simply due to careless engineering – a process in tech circles called technical debt. By definition:

“..a concept in programming that reflects the extra development work that comes when code is easy to implement in the short run is used instead of applying the best overall solution...”

Tech debt curbs growth, costs money and ultimately can bring a company to its knees, yet so many have suffered this fate. From startups to industry giants, Forbes goes as far as to call technical debt the “Silent Company Killer”.

Technical teams struggle to translate technical debt to leadership and stakeholders, unable to properly account for their company’s indebtedness themselves.

Jon, from our fictional scenario, knew the risks. And though his risk tolerance was skewed, his strategy was sound - to leverage debt (and risk) to get ahead faster.

Lots of companies follow suit. Every successful startup, in fact every company with any form of software, has tech debt. The question most should be asking is, how much? What are the risks? How is it being measured and what steps are being taken to pay it down? 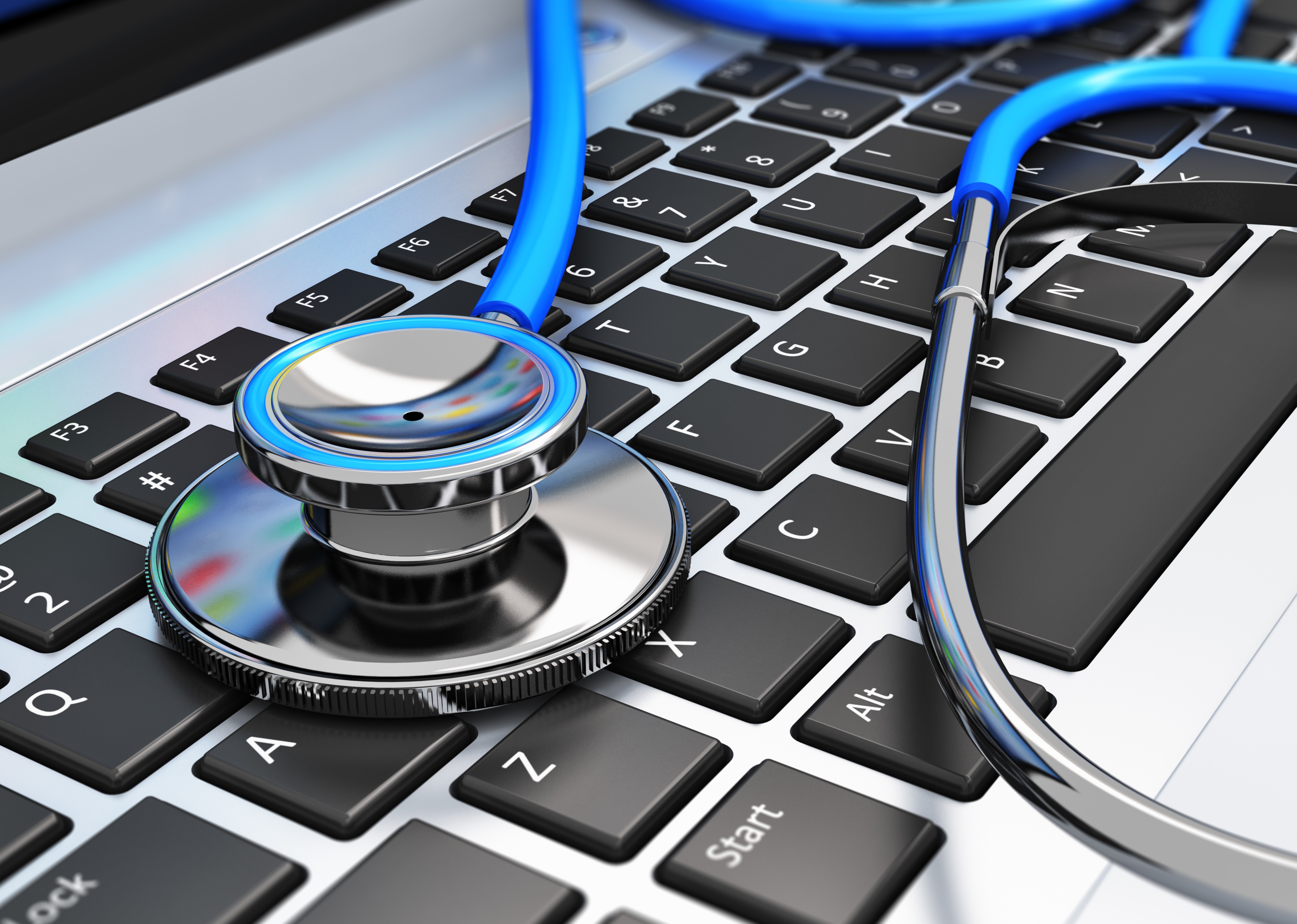 If you’re not sure about your technical debt, here are some warning signs:

If you know the answers to these questions, you’re way ahead. If not, maybe it’s time to take a closer look before one small spark burns the whole place down.

Not sure where you are with your tech debt? Let us help. Our 5 point inspection will provide you with a clear summary of where you stand.

How to Plan a Product Release

It’s a Marathon Not a Sprint: Legacy Modernization